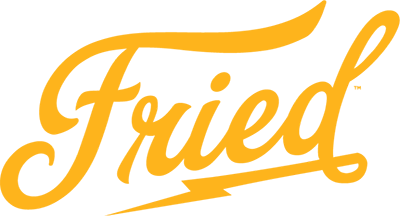 Oh God, We Opened a Bar.

Why we do what we do, we have no idea. Pretty cool, though. 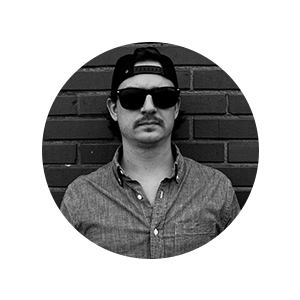 Sometimes, we do things because they make sense. Responsible decisions that are made after careful consideration.

Other times we say "Fuck it." and make decisions that we're gonna live with no matter what happens. This is the brief story of Sweet Boy's Neighborhood Bar.

Sometime around May of 2019, we we're looking at re-branding and partnering in a new up-scale bar here in Springfield. We had a location. We had a concept. We even built the brand out. Two weeks before we were to sign a lease and move in, the C-19 Pandemic hit. It was a sure-fire fucking disaster. No way that concept would work anymore, and the risk of the space was far too great.

Faced with the prospect of losing a shitload of money, time, and probably most importantly - momentum, I (Josh) sat inside Scotch & Soda with one of my best pals, business partners, and Good Spirits & Co. owner Josh Widner. We drank. We lamented. We asked each other "What are we going to do now?"

As we looked around Scotch & Soda, which was up on it's lease and was planned to close anyways to be moved to the new concept, we began to tinker. This is where it got interesting.

Imagine two Josh's, drunk as skunks, conceptualizing a new bar. A beautiful sight. Lot's of pacing. Lot's of yelling. Lot's of notes that don't make any sense. But eventually, a diamond in the rough appeared: A Neighborhood Dive.

A place for us. A place for those like us. A place for our friends, co-workers, neighbors and more to rest their weary souls. No pretentiousness. No frills. No bullshit. Good drinks. Cold Beer. Flaming Hot Cheetos.

The name Sweet Boy's came from a moniker we had kept for years for each other. A name we used to identify a member of our friend group - "ah, he's a sweet boy." You get the idea. We ran with it.

An so, we opened Sweet Boy's Neighborhood Bar in June 2020, 4 months into one of the worst disasters the U.S. of A has ever seen, especially for the hospitality industry. We put the right people in place, including a third owner, Rogan Howitt of Golden Girl Rum Club who developed our cocktail program.

Here's the thing: it worked. We're still here, still kicking. Come by and raise a little hell with us down on South.

If nothing else friends, let this be a lesson in the power of saying "Fuck it."

Thanks!
Oops! Something went wrong while submitting the form.

How to Build a Creative Business